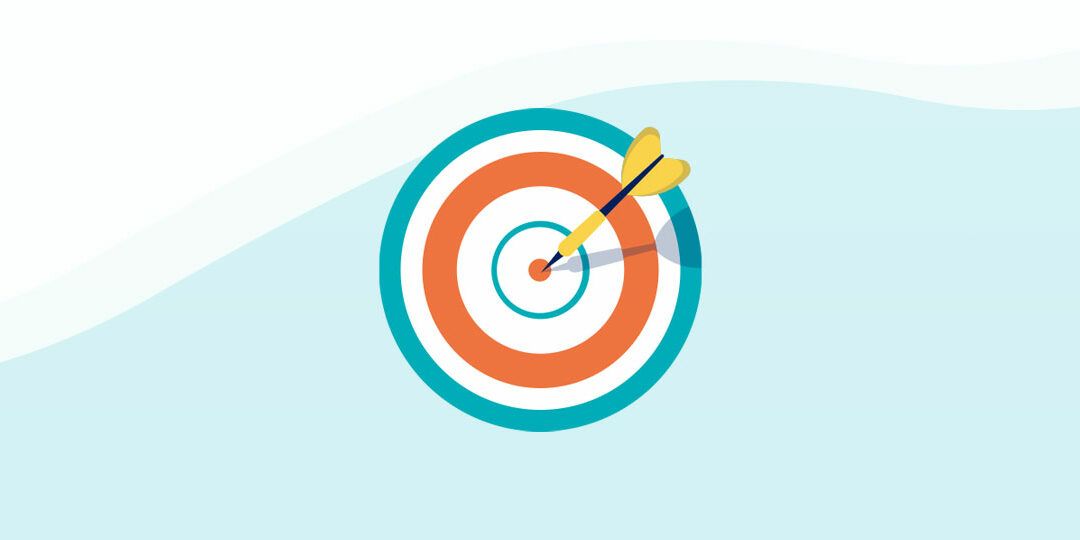 The standard in enrollment predictive modeling is to make predictions for higher ed institutes from the prospect pool on who is going to enroll. Yet Capture’s APPLY applicant models are different. They predict which suspects are most likely to, well, apply.

Does that seem weird?

Ultimately, schools want to direct their scarce resources toward not just getting a ton of applicants for their admissions counselors to wade through but students who are actually going to show up on campus. So why do Capture’s applicant models predict who is most likely to apply?

The reason, as with so many decisions that go into building our predictive models, is real-world accuracy.

We want to make predictions for higher ed that are going to be accurate in the real world. This example might help: let’s say .2 percent of all your suspects will enroll in your school. If you predicted a 0 percent likelihood of enrollment for everyone, you’d be 99.8 percent accurate. That prediction isn’t very useful, but it sure looks good.

With a model predicting from the prospect pool, the most useful feature is a ranked list of prospects from most likely to least likely. This allows a school to target direct mail, phone calls, counselor travel and other forms of communication. It allows a school to stretch its budget and stop wasting the admission team’s time.

When you predict enrollments from suspects, you predict that almost everyone is unlikely to enroll. Differentiating between all those unlikely-to-enroll students makes that ranked list muddy and less useful.

In contrast, Capture’s method provides a more useful list that makes real differentiation between the different students in a school’s prospect pool, providing an accurate ranking of who is most likely to apply. Still, schools don’t want to waste resources on students who are just going to apply and not enroll.

Looking at predictions for higher ed across 1,020,000 students from Capture’s partner pools, the deposit rate across predicted deciles was 99 percent correlated with applicant rates across deciles. Students predicted as the top 10 percent most likely to apply actually deposited at 6.7x the rate of lower-predicted students.

The biggest player in higher education predictive modeling, Ruffalo Noel-Levitz, makes predictions for higher ed from inquiry to deposit. In their published results, students predicted in the top 10 percent most likely to deposit, did deposit at 5.4x the rate of lower-predicted students.

So, although Capture is predicting applicants, at the same time we are predicting deposits more accurately than the biggest player in the industry, even though they are explicitly trying to predict deposits. (We also can make direct predictions of who are most likely to enroll. We just do it from the admit pool so that we can make a useful prediction on a school’s enrollment class size.)

The RNL solution is antiquated. The Royall solution involves too much waste. With APPLY, Capture has a different solution. Stop carpet-bombing your prospect pool. We know which students you should message.

APPLY is part of Capture’s Behavioral Intelligence Platform. Read an overview of our platform here.