Changing the Culture Around Collecting and Using Education Data 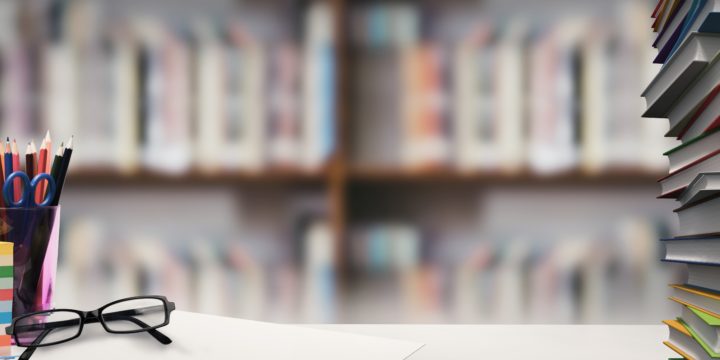 “The dirty little secret that wasn’t really a secret?” says Aimee Rogstad Guidera. “This data was never of very high quality because everyone knew that it wasn’t going to be used for anything but plots checking. ‘OK, we’ll send you money, if you send us how many students are being served, or tell us if Johnny is sitting in the same seat that he was sitting in six months ago.’

“Nobody was using the data, so it was kind of garbage in, garbage out.”

Guidera was speaking to Thom Golden and Brad Weiner on an episode The Weightlist, the podcast about new technologies and higher education produced by Capture Higher Ed. She is the founding president and CEO of the Data Quality Campaign (DQC), a national, nonprofit policy and advocacy organization dedicated to increasing the quality, availability and use of education data. She is stepping away from the post this year after 12 years.

Until recent years, the education sector in the U.S. did not use information well, Guidera contends. More often than not, important decisions about education were made based on hunches rather than data.

That’s something the DQC has been trying to change for more than a decade.

When the organization started, three maybe five states had “a longitudinal data system for K-12 that allowed you to literally link up the records of the students from one year to the next,” she says. A way “to create a video picture, instead of a snapshot every year.”

Also, in postsecondary education, some states had four or five different data systems that they were collecting from multiple areas. Basically, there were data silos and education data fortresses, each separate from each other as students traversed their education year in and year out.

People collected data because they were in “compliance mode,” Guidera says. They collected information because they had to. “We did not have a culture that said: What are the priority questions we’re trying to answer? What’s the information we need to answer those questions? How do we make sure we get people the right data at the right time in the right format so they can answer those questions?”

The DQC was started to lobby policymakers at the state and federal levels to invest in infrastructures often referred to as SLEDS (State Longitudinal Educational Data Systems).

“We’ve seen so much progress in the last decade,” Guidera says. “The infrastructure of our data systems in education — from early learning, K-12, postsecondary into the workforce — has changed so much … We now have ability to follow individuals over time within data systems — and in a few select states you can actually follow them and have feedback information flow backwards from workforce systems and postsecondary systems to K-12.”

This is massive progress across the country, she says. “We now have more information, more robust data than we’ve ever had before in education.”

But the hard part still remains. Now the challenge is to build the capacity, conditions and culture for people actually to use this information rather than just collect it.

“If all we’ve done is create a fancy data collection system, and yet we don’t have a culture that encourages people to actually use it in the service of learning, then it’s all been for naught,” Guidera says.

What are some of the other possibilities facilitated by Statewide Longitudinal Education Data Systems (SLEDS)? Hear more of Brad and Thom’s conversation with Guidera conversation as they get to the heart of how lasting educational reform is happening today.