How to Take Your Applicant Predictions to the Next Level 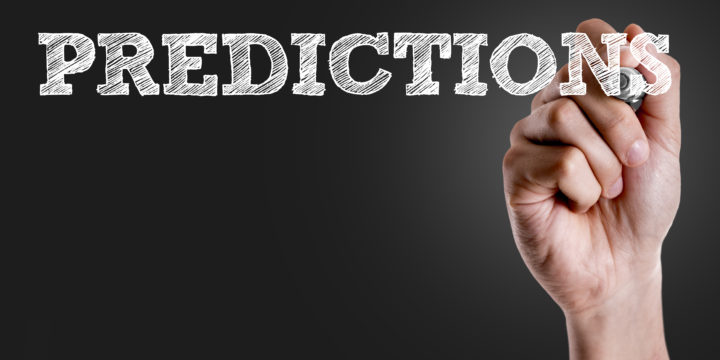 Why are Capture’s applicant predictions the most advanced in the enrollment management industry? One thing that gives them extra horsepower is ENGAGE, our cutting-edge marketing automation technology. Behavioral data collected from ENGAGE serve as inputs to Capture’s APPLY predictive models, allowing us to make predictions not just based on who the student is but on demonstrated interest in the school.

In the first year of a partnership with a school, we are able to accurately predict which students are most likely to apply based on data the school provides as well as hundreds of data points Capture has about that student’s neighborhood. Using this method, we’ve found that prospective students who we’ve ranked as being in the top 10 percent most likely to apply have indeed applied at seven times the rate of lower-ranked students.

But the second year of a partnership with a school is when things get really interesting.

After a year of collecting data about students’ email response and web behavior, we now know the relationship between that behavior and a student’s likelihood to apply as well as how those things interact with all the other hundreds of data points we already know. Taking that data, we are able to update our predictions nightly, so our partners always have up-to-date predictions at their fingertips.

By knowing a student’s behavior — and combining that with all the data we already know about who a student is — we are able to take higher education’s most accurate predictions and raise them to a whole new level.

Before we started adding behavioral data to our application predictions, we were already very accurate — above 98 percent. There isn’t much room for improvement above that level of excellence. However, when we included ENGAGE data, we boosted that total close to 99 percent accuracy for those same schools.

What does this accuracy get you?

With an accurate model, a school is able to target students precisely and avoid using expensive or time-consuming forms of communications — direct mail, phone calls or hand-written notes — on students who are less likely apply. By targeting those students who are most interested in a school, an admissions office is able to reduce waste … so much so that an APPLY predictive model pretty much pays for itself.