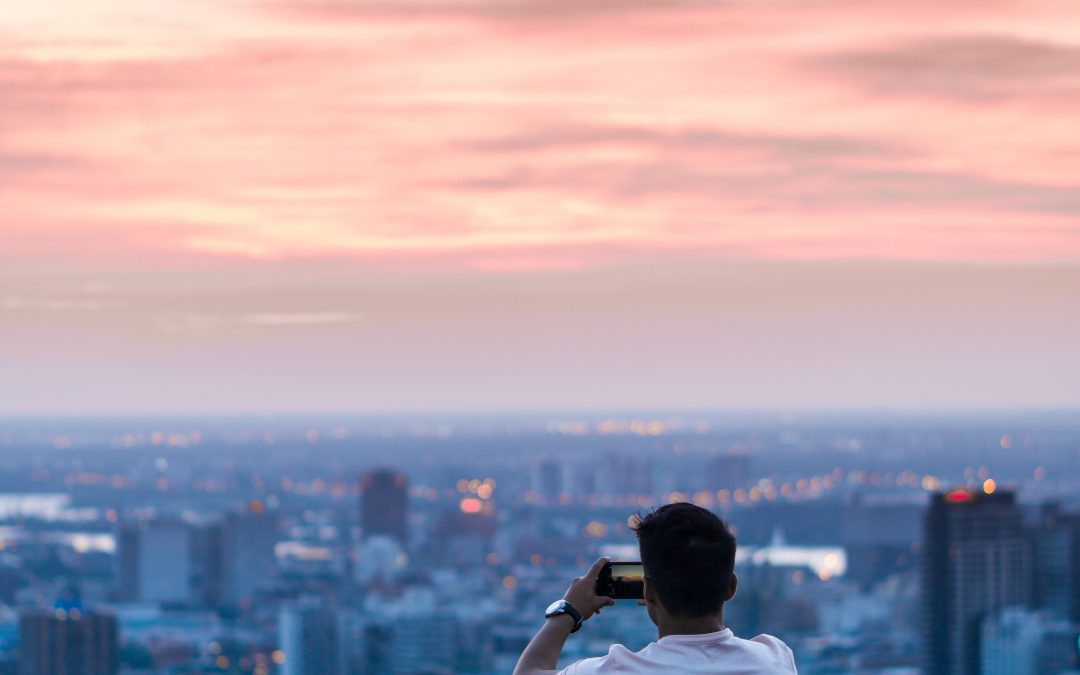 With the ease and availability of streaming services, young people are watching less TV and are spending a lot of time using video streaming services. This makes sense, of course, since streaming allows people to watch what they want when they want and with few, if any, commercial breaks.

A recent study by Defy Media found that, on average, youths aged 13–24 spend 8.8 hours per week on subscription-based video services like Netflix and Hulu and 12.1 hours per week on “free” digital services like YouTube and Facebook’s video sharing system. On the other hand, youths only spent an average of 8.2 hours watching regular TV.

This shift presents new challenges to businesses wishing to advertise to a young demographic. This is especially true given the ease and popularity of free advertisement-blocking applications like AdBlock Plus, which has reached more than 100 million active users. In addition, some “free” streaming websites and services, like Spotify and YouTube, offer premium accounts, which allow users to pay a small fee to be able to listen to music uninterrupted by ads.

Furthermore, those watching regular television can now use DVRs to record the shows they want to watch and come back later for them. When they do so, they can fast-forward through commercial breaks. In short, there are ways around many common methods of advertising, and many young people are using them.

Obviously, this raises a question: Since today’s youth are rarely a captive audience when it comes to advertisements, how can businesses increase the effectiveness of their advertisements in reaching Generation Z? One answer, which we will be exploring today, is a different approach. Instead of trying to get the advertisements to them, make them come to the advertisements by their own free will. This can be challenging, but, with a little creativity and knowledge of the target demographic, this challenge can actually be used as an opportunity.

Poo-Pourri is a product designed for those who fear the embarrassment of leaving a foul odor in the bathrooms of public places like offices or parties. The product is a cocktail of essential oils that the user sprays into the toilet before use. The essential oils trap the odor, making the product more effective than traditional bathroom sprays, which merely try (ineffectually, as many who have worked in a small office would likely attest) to mask the smell.

The advertisers here had the unenviable challenge of talking about feces. Sure, one can create advertisements related to bowel movements. Stool softeners have been advertised for as long as anyone can remember. But those advertisements have always tried so hard to be tasteful that they end up being little more than vague, forgettable white noise, lost in the sea of other advertisements.

Poo-Pourri chose to do things differently: Instead of taking the normal route and creating a commercial that discreetly and politely tries to convince audiences of the product’s effectiveness, they recognized the absurdity of their subject matter and used it for comedic effect. The result is a masterfully created commercial that uses toilet humor (albeit with enough restraint to still maintain appropriateness and professionalism) to sell their product.

The video was posted to YouTube on Sept. 10, 2013 and has since gained more than 40 million views. Those views did not come from a captive audience forced to watch an ad before they could get to the content they wanted. No, those views came from viewers actively seeking out entertainment. The commercial was so funny and so well done that people both inside and outside the target demographic shared the video with their friends. In other words, the audience spread the commercial. This marketing campaign was so successful that it spawned a series of other, similar videos, which have also been successful.

So what made this commercial successful, and how can we use that knowledge to reaching Generation Z? I attribute the commercial’s success to the following five things:

I could write a blog post about each of those points, but I would like to wrap this one up by briefly looking at the last item, since advertisers often overlook it.

As stated earlier, today’s youth are spending incredible amounts of time on websites like YouTube. They can use ad-blocking applications to stop advertisements from playing before the videos they want to watch, but are hungry for original, quality content. With some creativity, companies (and universities) can increase their ability in reaching Generation Z by creating and posting content that viewers will watch and even share by their own free will.

This can even be done on a small budget (Poo-Pourri’s video is remarkably simple) and can deal with more serious subject matter as well. The key is to think of the ad not solely as an ad, but as a creative work of entertainment designed to earn views and shares on social media — to use social media the way it was meant to be used: As the most recent step in the evolution of written communication between peers and in reaching Generation Z.