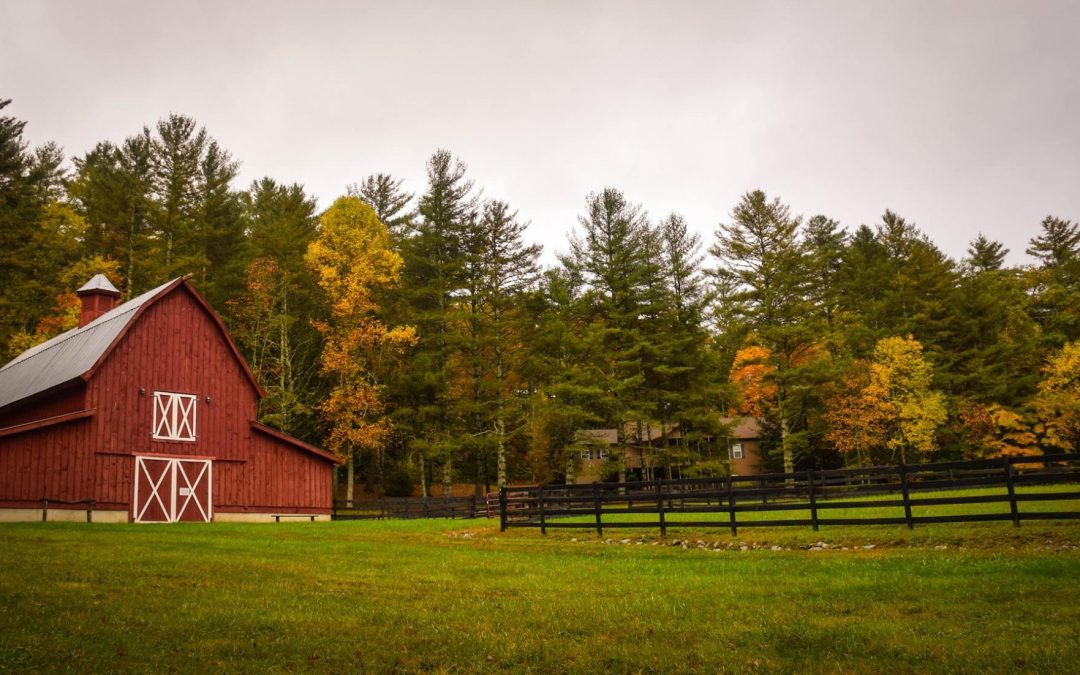 I was raised in a town of 20,000 people near a metro area, and my exposure to rural life has generally consisted of scenic Sunday drives, fishing trips and hiking in the woods. That said, I’ll unequivocally note that some of the smartest people I’ve known hailed from so-called rural areas.

People who live on farms, for example, have to know a little bit about a lot of things. They’re problem-solvers, often self-taught, and along the way, they develop wisdom about the human condition. They’re not easily flustered, and you under-estimate them at your own peril.

Higher education, it seems, has finally discovered “the rural student.”

Colleges have typically written off kids from the country — marketing to them is difficult, for various reasons, and there’s an underlying assumption that other career pathways are the more appropriate choice. There are also inherent cultural biases in rural communities that dissuade those students from matriculating.

But as the Times story notes, things seem to be changing:

“All of a sudden, rural is on everybody’s minds,” Kai A. Schafft, of Penn State’s Center on Rural Education and Communities, told the Times.

Last November’s vote amplified the plight of people who have been “pretty systematically ignored, dismissed or passed” he added, partly because, while the federal government labels 72 percent of the nation’s land area as “rural,” it is home to only 14 percent of the population. Rural schools educate just 18 percent of the nation’s public school students, and locales designated as rural have higher poverty rates and lower education levels than those labeled suburban, urban or town.

Does your enrollment management program take rural student recruitment into account? If not, perhaps it’s time to rethink. Capture Higher Education can help you develop a program that targets these potential students, who will bring tremendous value to your student body.