Home > Blog > Should Liberal Arts Colleges Cut the Size of Their Boards?

Should Liberal Arts Colleges Cut the Size of Their Boards? 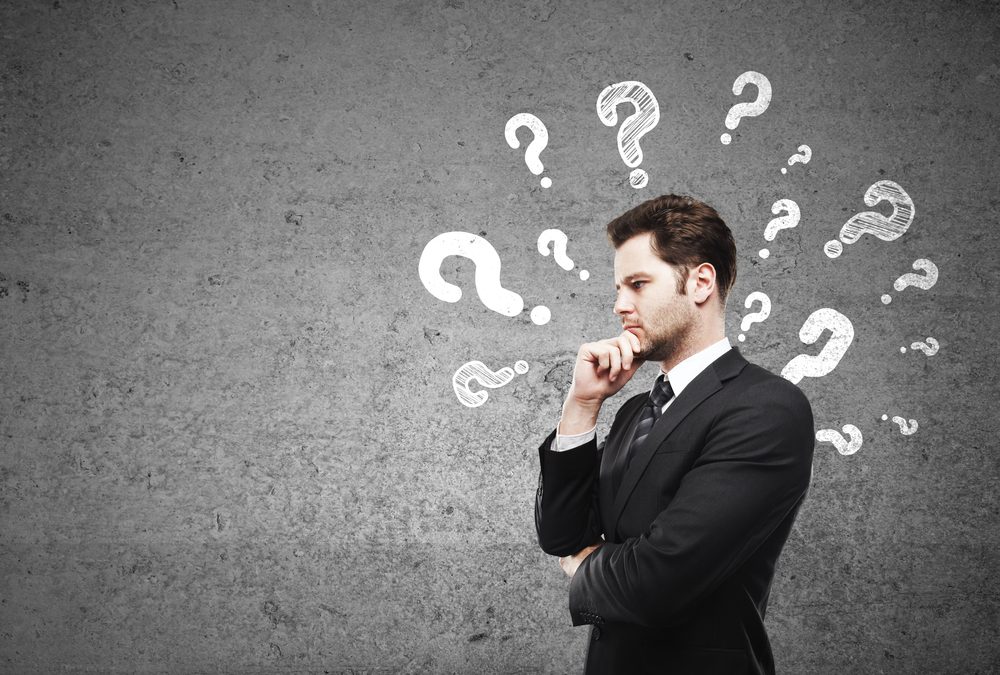 Capture Higher Ed partner colleges and universities often defy common trends. An excellent, recent example can be seen at Lyon College, which was featured in Inside Higher Ed for cutting the size of its Board of Trustees in half.

The move by the Arkansas liberal arts college, which has an enrollment of about 700 students, was led by its president, Joey King, who has written a book on university governance and believes in the effectiveness of a leaner board. He argues that smaller boards meet more frequently, are better aligned with institutional issues, and are better suited to handle problems. Earlier this year, Lyon College cut the number of board members from 32 to 15.

“In my view, and my recommendation was, the board needed to meet quite a bit more often and needed to meet more as a committee of the whole,” King told Inside Higher Ed. “Now the board will have six regular meetings a year and one in the summer with everyone on the same page and running much more as, say, the Harvard Corporation board would run as opposed to your average giant Board of Trustees.”

The greatest benefit to a smaller board is not having your executive committee “effectively work as a politburo,” King said.

“I’ve been on boards where the executive committee had immense power, often meeting in between board meetings monthly or even more, and decisions were made that the bulk of the trustees were unaware of,” he said. “It creates a corrosive situation in that because your board is so big … It forces the executive committee into basically [being] a governing committee with this extraordinary authority.”

Go here to read the entire story by Inside Higher Ed’s Nick Hazelrigg.