Home > Blog > Start the New Decade with ‘The Call to Adventure’

Start the New Decade with ‘The Call to Adventure’ 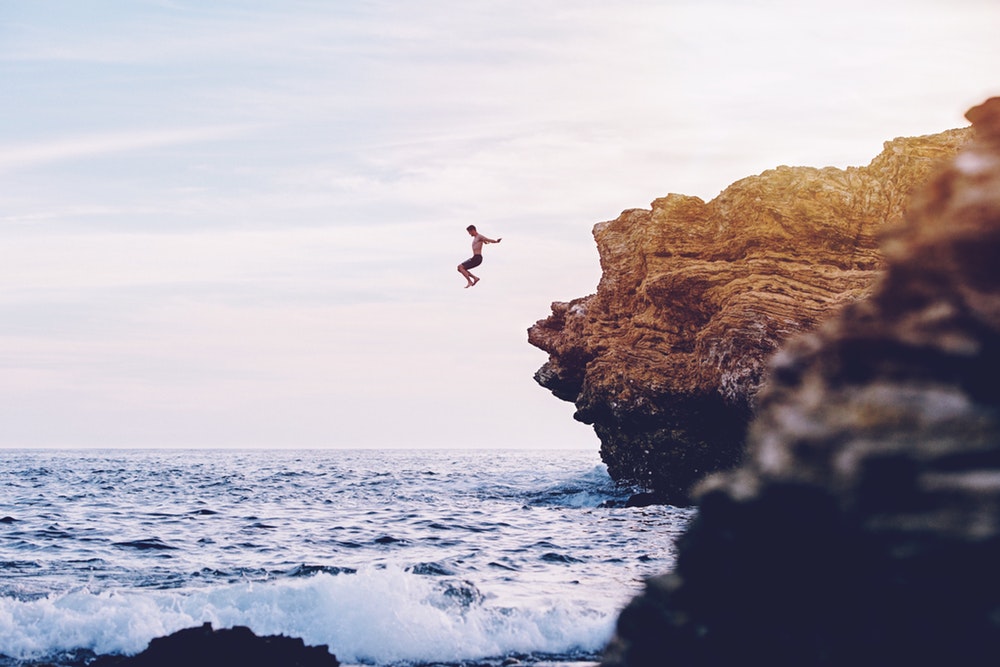 Early last year, as Capture Senior Content Writer Sean Hill was researching instructional videos online, he stumbled upon billionaire Ray Dalio, the incredibly successful hedge fund manager and philanthropist. He learned about Dalio’s early successes, his major setbacks and his ultimate recovery to become what he is today.

Additionally, Sean found an 8-part video series called “Principles of Success (In 30 Minutes)” in which Dalio outlined some of the wisdom he gathered throughout his journey.

Sean went on to break down Dalio’s principles and show how they can be applied to the admissions office in a Capture blog series, The Call to Adventure. Do you need some inspiration as you start the new decade? Accept “the call” and read the entire series here.