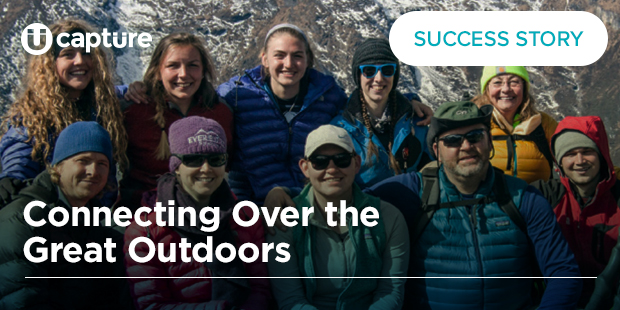 From no response to commitment in one highly relevant email

A Carson-Newman admissions counselor, Spenser Smith, had been trying to get in touch with a prospective student for several weeks. He wrote emails and sent texts. He made calls and mailed printed materials … all with no response.

Then Carson-Newman partnered with Capture and began to use ENGAGE, marketing automation built specifically for colleges and universities. That’s when Spenser identified a better strategy for communicating with the student.