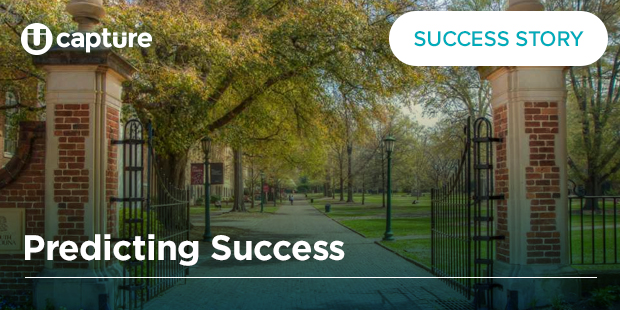 In 2017, the University of South Carolina women’s basketball team had just won an NCAA National Championship and the men’s team had made a surprise run to the Final Four. All of this happened after the university sent out its offers for admission. The result — the Gamecocks enrolled 700 more freshmen than the previous year!

For 2018, USC wanted a better idea of what their class would look like, so they turned to the Envision Enrollment Model for help.