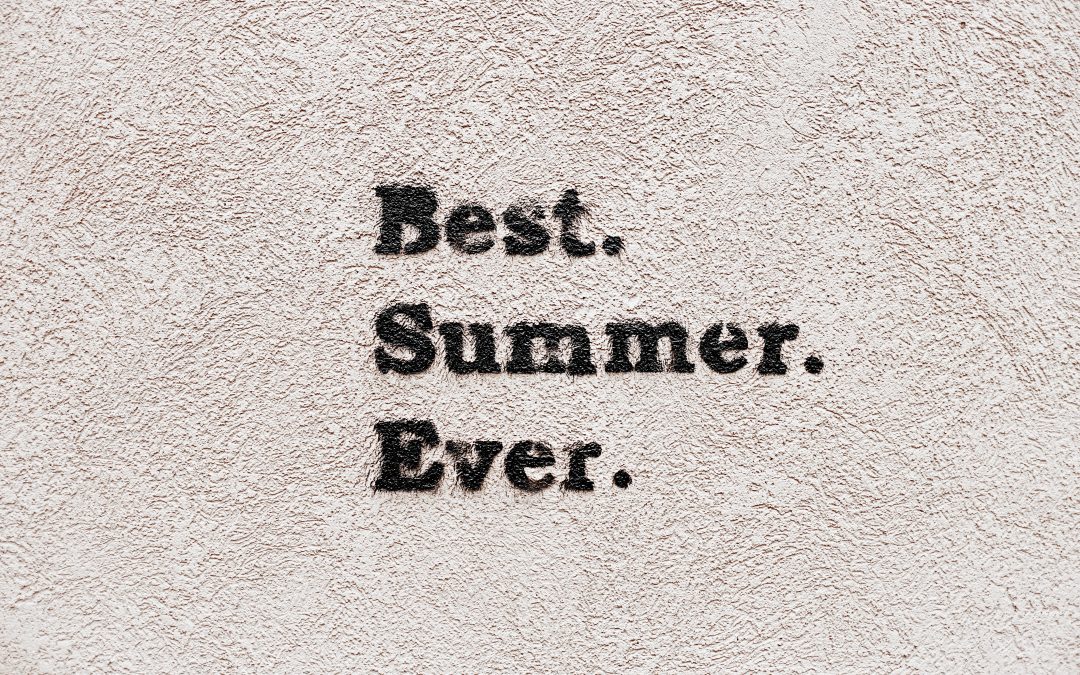 Last month, Capture Higher Ed released a lengthy paper featuring interviews with three of the company’s veteran senior enrollment advisors about what admissions offices should be working on during these busy summer months.

“During this time, admission offices are ever-changing,” says Gretchen Bree, who has worked with Capture partner universities for more than six years. “They’re trying to land their classes, but they’re also trying to think forward about recruiting for the next class as well. It’s probably one of the busiest times of the year in an admissions office.”

The paper is broken into three sections: Finish, Freeze and Future. Gretchen is interviewed for the “Finish” section, which focuses on the fundamentals of a strong yield strategy. She recommends a multi-channel approach.

“You have to revalidate your value with the student — get them to understand the value of the education they will receive and then commit to your school,” she stresses. “They need to see that, even though it may be costing them something, it will be worth it in the end.”

Ken Sigler, another senior enrollment advisor at Capture, is interviewed in the paper’s “Freeze” section, which centers on strategies to prevent summer melt, which has increased over the years at universities across the country.

“Part of the reason summer melt has increased is because of shifting trends and perceptions of higher education,” he says. “Overall, the pool of eligible undergraduate students has diminished in a lot of areas of the United States, but the competition has increased. You have more institutions competing for fewer students.”

The third and final section of the paper, “Future,” features an interview with Capture’s Lauren Gold about how admissions offices should be engaging junior and sophomore prospective students.

“It’s critical to think about what’s important to them at this point in their college search,” she says. “They may not be far enough along for college visits to be important to them. But they’re definitely searching around on your website and trying to figure out if you’re a good fit for them.