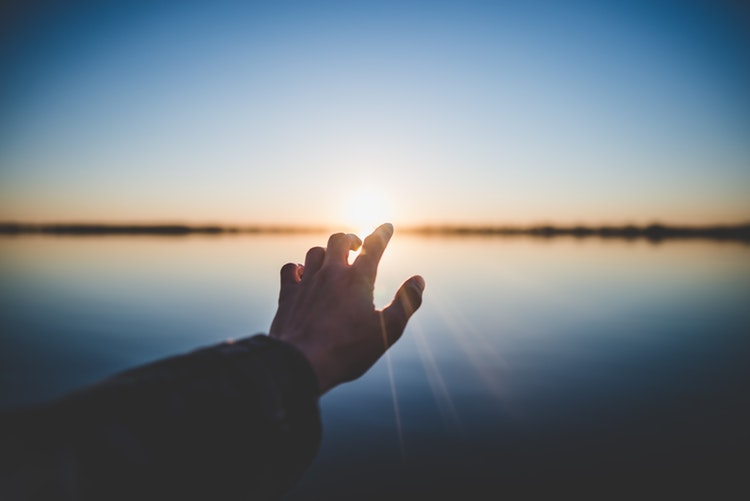 Instructional videos: they’re everywhere these days. The “self-help” section of your local bookstore has basically moved onto YouTube, and I’ll guess it’s there to stay. You can learn just about anything from how to replace a washer in your faucet to how to establish a successful business.

But how to operate an admissions office in the era of stealth applicants? Not so much.

Well, that’s not entirely true. The fact is, you can find a “how-to” for that, so long as you’re willing to translate and apply principles developed for other areas to enrollment challenges.

Principles of Success (In 30 Minutes)

But first, let’s back up: let me tell you why I was prowling around online. For one, I was looking at instructional videos as models for the videos I intend to create for our partners. And in so doing, I stumbled upon Ray Dalio. Ever heard of him? I hadn’t.

So, a brief introduction is in order. Ray Dalio is a billionaire, a Harvard Business School graduate, an incredibly successful hedge fund manager, and a philanthropist. Bloomberg says he is one of the 100 wealthiest people on the planet. Some quick research online will show that he bought his first shares at the age of 12 — he put $300 down on Northeast Airlines. After an airline merger, he tripled his investment.

Not bad for a preteen, I should think.

But as is often the case, not everything in life was rosy. In the early 1980’s, he made a bet, and publicly so, that the economy of the United States would tank. It didn’t. Instead, it went on to an 18-year-long period of growth. Oops. Naturally, this didn’t bode well for his reputation. That, and his company, Bridgewater Associates, was reduced to one employee — himself.

But he recovered to become what he is today. Additionally, he gathered his wisdom and created an 8-part video series, conveniently on YouTube, called “Principles of Success (In 30 Minutes).” So what can we learn from Dalio? A lot, it turns out.

In the following blog series, The Call to Adventure, I will break down Dalio’s principles and show how they can be applied to the admissions office. Stay tuned.

The Call to Adventure
Undergraduate Recruitment