Home > Blog > The Importance of College: Is it Really Worth it?

The Importance of College: Is it Really Worth it? 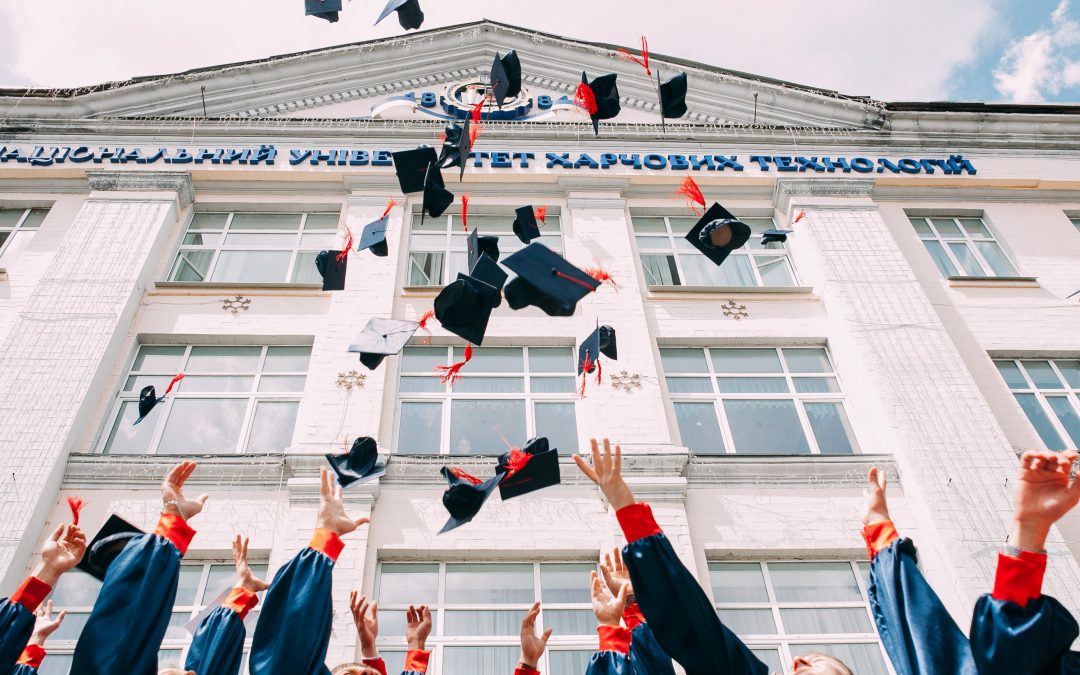 “What stops kids from getting a college degree?” asked a 2016 piece in The New York Times. The answer, at least in part: “Poor academic preparation, rising college costs, the declining value of financial aid and, not least, just managing the process.”

The most compelling argument against a college degree is likely debt. In 2017, Forbes reported that student-loan debt is the second-highest consumer debt category. At $1.31 trillion, it outstrips credit cards and auto loans, and many of the more than 44.2 million borrowers are delinquent. Considering those numbers, is college worth it?

According to David Leonhardt, the Times’ Pulitzer Prize-winning op-ed columnist, the answer is, unreservedly, yes.

For one thing, he argues, the pay gap between college graduates and everyone else is wide. Citing an Economic Policy Institute analysis of 2013 statistics from the U.S. Department of Labor, people with four-year college degrees earned 98 percent more per hour, on average, than those who lack a degree. The mere existence of pay gap, Leonhardt argued, proves we’re still not turning out enough college graduates — if there were more graduates than the economy could absorb, the pay gap would narrow. The fact that this narrowing has not occurred can certainly be seen as reassuring to those who argue in favor of college.

Other published reports lay out the economic advantages of holding a four-year degree and the importance of college. The College Board’s study, Education Pays 2016: The Benefits of Higher Education for Individuals and Society, draws on a number of startling statistics to show, particularly in the wake of the Great Recession, that a college degree is not only desirable but necessary.

For example, the median earnings of full-time, year-round workers, age 25 or older with a bachelor’s degree is $61,400. Without the degree, earnings drop precipitously: associate degree-holders earn $46,000, while those with some college but no degree earn $41,700, and those with only a high school diploma earn $36,800. People without high school diplomas earn less than half of what bachelor’s degree-holders earn.

Now let’s look at certain jobs that both four-year degree-holders and those with only high school diplomas can hold. Among administrative assistants, for example, the pay gap is $5,000, while it grows to $16,000 in retail sales. The highest disparity reported is among first-line supervisors of non-retail workers — a $35,000 gap.

According to The Wall Street Journal, by 2015 the number of “knowledge workers” — those whose occupation primarily draws on cognitive skills — had gown to more than 60 million, a number that had doubled since 1985. Humphreys and Carnevale echoed what The New York Times insisted in 2013, that the supply of liberally educated workers is not keeping up with demand. By 2018, economists say, the U.S. will be 3 million college-educated workers short of meeting this demand. For students with a high school diploma or less, the education requirements for jobs in 2018 will leave them qualified for only 38 percent of available jobs. For people with some college or an associate’s or bachelor’s degree, the number grows to 52 percent. So it seems that far more than half of the jobs we can expect in 2018 will require college, including graduate degrees.

Numbers tell us the Great Recession was disastrous, and they clearly show the importance of college. By the recession’s end, those with a high school diploma or less lost 5.6 million jobs while those with an associate’s degree or some college lost 1.75 million. However, people with a bachelor’s degree or better gained 187,000 jobs during the recession. The numbers from the subsequent economic recovery are equally glum for anyone without college. People with a high school diploma or less lost another 230,000 jobs by 2012, whereas those with associate’s degrees or some college gained 1.6 million jobs, and those with bachelor’s or better gained 2 million jobs.

Analyzing qualifications for 1,100 different jobs in a federal database, the Georgetown University Center on Education and the Workforce found “consistent evidence” that positions with the highest salaries demanded liberal education attributes, including writing, deductive reasoning, problem-solving, originality and interpersonal skills, to name a few.

“From an economic point of view,” The New York Times said in 2016, “studies show there is little contest: The pay gap between people with four-year college degrees and everyone else is bigger than ever.” Studies such as those done by the College Board support that assertion. Class mobility, versatility in skills and the ability to think critically all matter, as well. One dean notes in the Times article that “the exposure in those four years is so broad that the possibilities will be incredibly broad.”