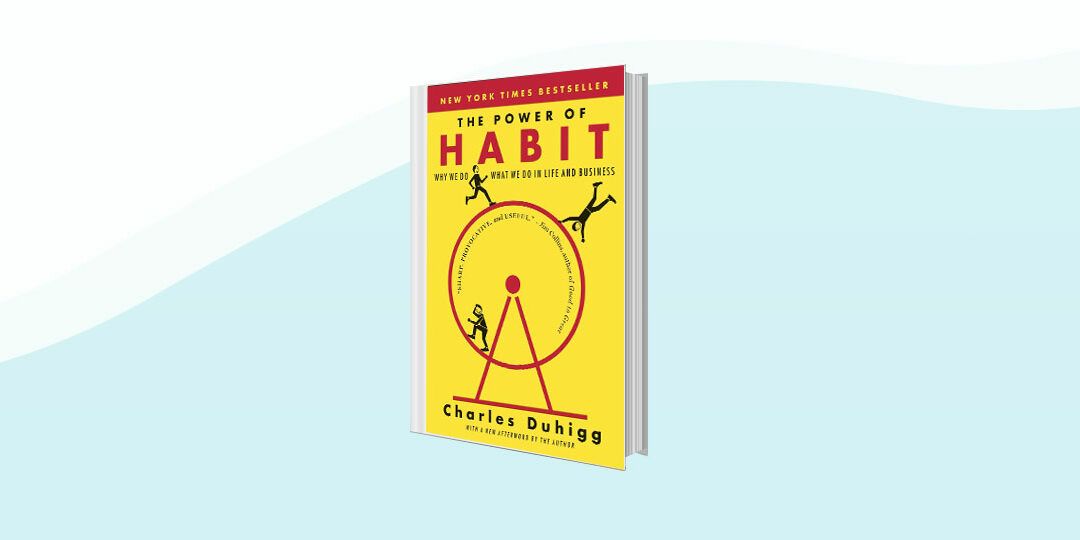 Charles Duhigg, former writer for the New York Times, is fascinated with the science of productivity. His first major book, The Power of Habit, is a testament to the power of understanding neurology and psychology in terms of how we form habits. I originally found the book around the time I was delving into Mind Hacking, as I wanted to round out my understanding of how I could not only change my own habits but also form new ones. Positive ones.

It is important to say that The Power of Habit is, in part, a business book. This is not unusual, given the fact that the business culture we see today frequently dips into psychology a a way to understand what’s going on not only in their employees’ minds–read, the individual–but also in the organization. In fact, Duhigg takes it even further up the macrocosmic chain to apply how habit affects us at the societal level.

Start with what a habit is: essentially, it is a shortcut. A habit, neurologically speaking, saves energy, an the brain does not have to expend enormous amounts of effort once a habit has been formed. The way we drive to work is an excellent example; we take our habitual route which frees up our minds to work on something else. If you were constantly trying to figure out how to get to work, trying different routes and what not, you could see how much of an expenditure this would be.

A habit is a three-step dance. First there is a “cue” that sends the brain into autopilot mode. The routine, which can be physical, mental, or even emotional, kicks in and takes over. The habit is then rewarded–if it works, the brain files it away.

The problem with habits, of course, is that they happen without our explicit permission. They just happen. And habits, as any cigarette smoker knows, creates a neurological craving. Habits are insidious, too, because they creep into our lives slowly and, before we know it, begin to dominate us.

So how do we get rid of a bad habit? The truth is, you don’t. “A habit cannot be eradicated,” Duhigg asserts, “it must, instead, be replaced.” We must consciously identify the cue–the trigger, essentially–and then change the routine to achieve the reward. Instead of reaching for the cigarette, which would make one feel “good,” do something different that would also make us feel good. Drink a glass of orange juice, perhaps. Go for a run. The opportunities are endless.

And to make a new habit, just create the neurological loop of cue, routine, reward. This is what Sir John Hargrave advises us to do, especially in terms of habitual thinking, much of which can be negative, if not outright destructive. One way to encourage this is with keystone habits, or what Duhigg calls “small wins.” Exercising once a week, he points out, can cause a cascade in other areas of your life they may not even seem related.

And the single most important keystone habit is, naturally, willpower.

Duhigg is a consummate storyteller, and the book is filled with stories illustrating his points. How police in Iraq diffused riots by simply removing food vendors from plazas. How McDonald’s triggers eating routines. How the shared experience of Alcoholics Anonymous changes individual behaviors. Such storytelling makes it easier to identify your own cues, your own habits, and the rewards that glue them in place.

In the end, you can change a habit. You have a responsibility to change the habit once you become aware of it.