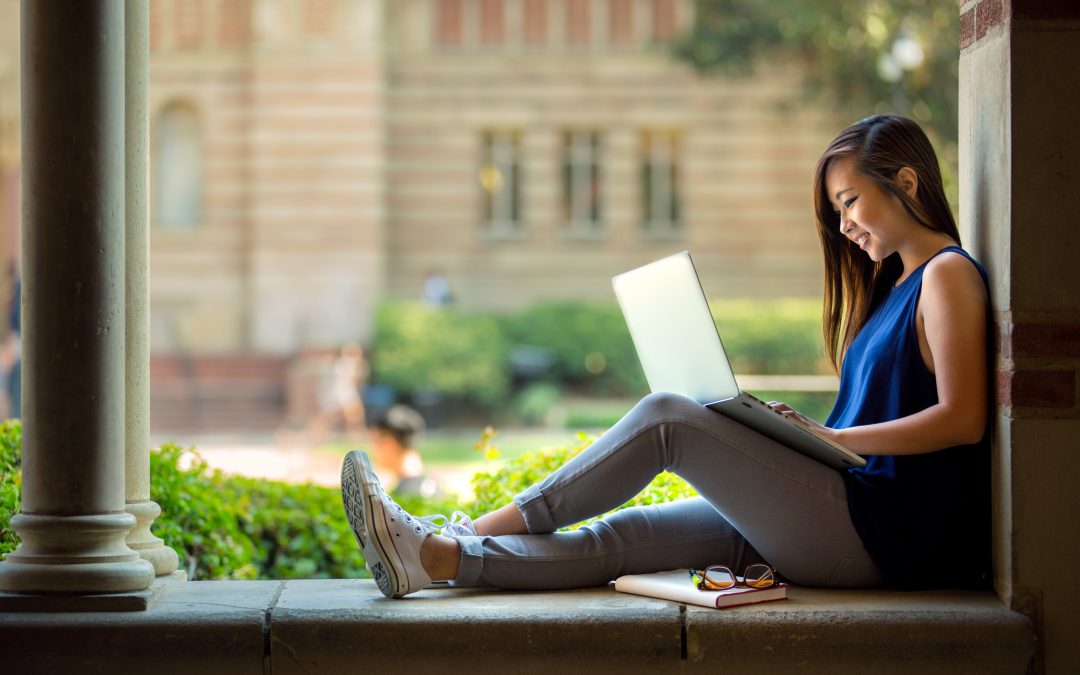 “We’ve emphasized the need to eliminate barriers to enrollment.”

Enrollment is dropping at Chicago’s suburban community colleges. Tuition, however, is going up.

For years, the Daily Herald reports, enrollment grew and tuition stayed steady. But by the end of 2017, tallies of seven suburban community colleges reported a total 9.3 percent drop in full-time-equivalent students.

And at the same time, the average annual cost for tuition and fees was 14.3 percent higher than the previous decade-long average.

The average annual cost — which as of 2017 was $3,618 — seems a lot lower than any number of state or private schools. Officials blame declining state support and a falling local tax revenue in some districts. Experts suggest that the slow but sure climb from the Great Recession, in addition to a decline in the college-age population, factors in.

Chris Gray, vice president for academic affairs at McHenry County College, says the college’s focus is on, in part, “ensuring we understand what students need and when they need it.” We couldn’t have said it better ourselves.

Capture Higher Ed has begun helping community colleges find those students. This is incredibly pertinent — Illinois alone saw nearly a 25 percent drop in enrollment in its community colleges throughout the state. Keeping costs low and focusing on student retention is important — but so is finding the right student, the student who is looking but hasn’t found you.

Will this trend continue? It’s hard to say. Really, it’s impossible to say what will happen with state revenue, local property taxes, and tuition, let alone what students want and need. You can make educated guesses, but one thing seems sure: if a student is motivated to attend your college, they will stick it out. The task, as always, is to find them first.