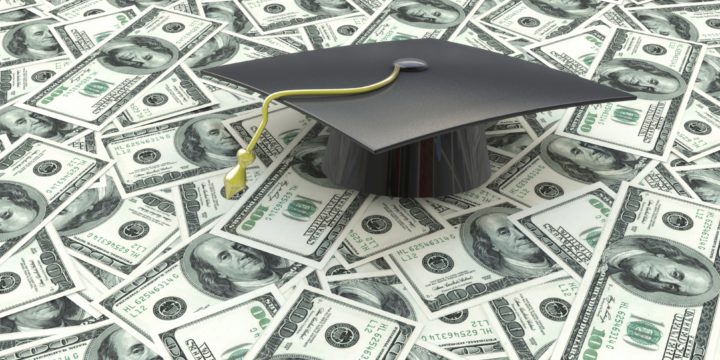 In the first 30 days of using Capture Higher Ed’s marketing automation to aid their fundraising and cultivation efforts, advancement officers at a private, liberal arts college in the Midwest have seen more than a million dollars of new potential from unmanaged prospects.

Capture Behavioral Engagement (CBE), Capture’s game-changing marketing automation for higher education, identified more than 500 alumni and friends visiting the college’s website. By identifying these key stakeholders online, the institution is taking the next step to identify alumni passions, focus resources on the most engaged alumni and put donor interests at the heart of its fundraising communications.

Of those 500+ visitors, roughly 25 percent are currently assigned to gift officers — aiding existing discovery, cultivation, solicitation and stewardship efforts. Of equal importance, more than a third of identified prospects were previously unassigned and fall into leadership or major giving segments. Matching these previously unmanaged prospects to individual capacity scores, the potential value of prioritizing these recently identified, active high-capacity prospects is more than $1 million.

These alumni and friends were identified through Capture’s unique integration in the college’s outbound emails, allowing the marketing automation strategy to tie in easily with the university’s existing e-communications.

So what’s next? Thanks to Capture CBE, not only do we know which leadership and major gift prospects are active, we also know individual points of affinity for each alumnus.

See what CBE can do for your advancement efforts today.