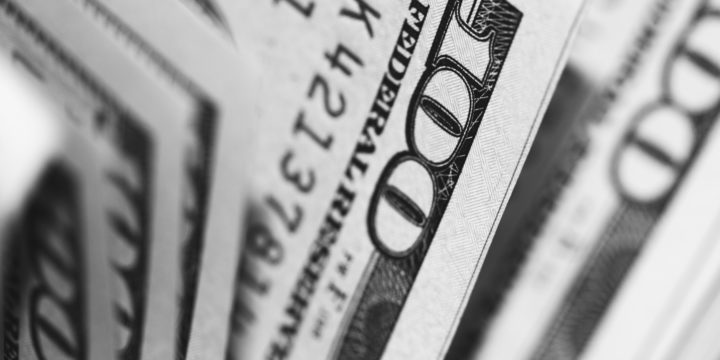 The past decade has been increasingly good to community colleges when it comes to receiving big gifts, according to a recent analysis by The Chronicle of Higher Education.

The Chronicle found that the number and value of large gifts to community colleges have grown dramatically since 2009 — increasing from a single gift of $2.5 million in that year to contributions totaling $53.1 million in 2018. And, as of May of this year, $27 million already had been given or pledged to community colleges, according to the report. “While donors to community colleges have in past years primarily made gifts from $1 million to $5 million, eight-figure donations to community colleges are increasingly common,” the Chronicle reports. “Last year, for example, Tyler Junior College in Texas received a $19 million bequest from the late Jim and Virginia Gatewood, and Andy and Mary Matsui gave $20 million to Hartnell College in 2017.”

Since 2009, U.S. philanthropists have given more than $271 million to community colleges, the Chronicle reports. Reasons why wealthy donors are giving more to two-year colleges include a greater value and emphasis on “work-force education as well as job-skills training in trucking, fire science, dental hygiene, accounting, technology, ‘green skills’ jobs, and other programs.”

The Chronicle’s report outlines how the great recession of the previous decade dramatically curtailed a burst in community college interest from big donors in the mid-2000s; how both the Obama and Trump administrations have promoted work-force education in recent years; and how the prospect of helping “so many types” of students is attractive to some big donors.

The analysis even touches on the Metallica Scholars, a $1 million gift last year through the rock band Metallica’s All Within My Hands Foundation. The program supports community college students who want to pursue careers in a traditional trade or study in other kinds of applied-learning programs.