Study: Half of Wealthy Households Have no Philanthropic Plan 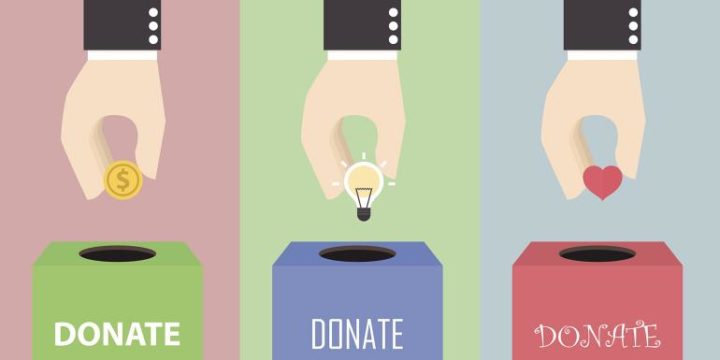 A newly published study — The 2018 U.S. Trust Study of High Net Worth Philanthropy — reports that high-net-worth (HNW) households increased the amount they gave on average to charitable causes and organizations in 2017.

Dr. Una Osili, associate dean for research and international programs at the Indiana University Lilly Family School of Philanthropy, authored the biennial report, which found that 90% of HNW households gave to charity last year and 48 percent volunteered time to nonprofit organizations and causes. Perhaps most significant for university development offices: only 49% of HNW donors say they have a strategy for their philanthropic plan, the study found.

But how could such financially successful households not have a philanthropic plan? It may be that donors who built their wealth have never faced the opportunity for large-scale impact on campus. Other reasons, according to the study:

Envision the strength of the relationship when an institution takes the time to educate the donor on giving vehicles for each of these scenarios. It may be that a planned gift meets the donor’s intentions but lessens the short-term liquidity issue. Better yet, a blended gift could allow the donor to start their scholarship this year, meet the recipient next year and fully fund the endowment with an IRA or planned gift as the donor matures.

Presenting a strategy rather than just a proposal can convey the institution is truly listening to a donor’s needs. And, since 37% of respondents said they had trouble understanding how much they could give, it may be just what the donor needs to start the conversation with their accountant — a conversation with strong first-mover advantage for the institution.

More About the Philanthropic Plan Study

The U.S. Trust and Lilly philanthropy study, which was the seventh in a biennial series (every other year) of reports on the giving and volunteering practices of wealthy U.S. households, was based on a nationally representative random sample of HNW households.

“The wealth threshold for inclusion in the study is a widely recognized standard based on the qualifying level for certain types of financial investments: an annual household income greater than $200,000 and/or net worth greater than $1,000,000 (excluding the value of the primary residence),” according to the report’s Executive Summary. “For this year’s study population, the median annual household income was approximately $350,000 and the median net worth was $2,000,000 — well above the entry-level threshold.”

The total study population for the report comprised of 1,646 households:

“Giving is being shaped by a diverse donor universe of different ages, ethnic backgrounds and gender identities,” the report found.

You can read the full report here.