Top 5 Tips for Making the Most of Giving Tuesday 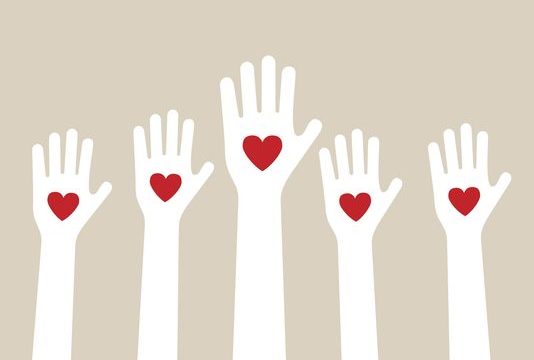 The annual national Giving Tuesday, which each year lands on the Tuesday after Black Friday, is Dec. 3. Do you have a plan in place? Nathan Stelter, vice president of the planned giving consulting firm The Stelter Company, posted a blog with all kinds of helpful ideas for making your college or university’s plans and putting them into action.

“It’s never too late to put together a Giving Tuesday strategy,” writes Stelter in his blog, How You Can Make the Most of Giving Tuesday. “Why do it? No doubt, Giving Tuesday carries clout: In 2016, it raised $168 million dollars across 1,560,000 donations for 40,000 nonprofits worldwide. And it’s growing substantially every year.”

Stelter’s five steps for making the most of the event include:

“Above all else, do this one thing. Whether your goal is to bring in new donors, build mission awareness or increase donors’ average gift amounts, define what you want to accomplish and attach a number to it.”

“Like a two-for-one deal. When donors know that their gift will be matched, either dollar for dollar or upon reaching a monetary goal, they’re more likely to feel motivated to give.”

“Call on dedicated staff, enthusiastic board members and go-getter volunteers [this means passionate, engaged alumni] to spread the word (in person or via social media) and to create fundraising pages for Giving Tuesday.”

“Before you share anything, define your messaging and theme. Fresh out of ideas? You can use Giving Tuesday as the introduction to your holiday campaign instead of having to create a totally separate campaign.”

“It’s about bringing us all together through our love of helping others. Not all donors make monetary donations. Be sure to invite volunteers to donate their time. And don’t forget to mention non-cash gifts that would help your organization to advance its mission.”