Is Your College or University ‘Million Dollar Ready?’ 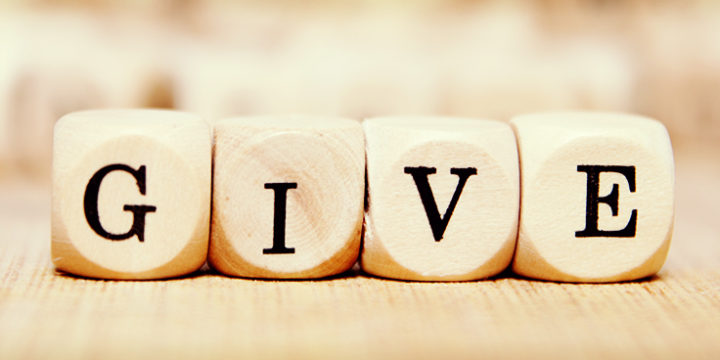 Today we re-visit an oldie-but-goodie: a decade-long study by researchers from the Lilly Family School of Philanthropy and the consulting firm, Johnson Grossnickle and Associates, which tried to determine what made certain colleges and universities attractive to donors who gave $1 million or more and how they became ‘Million Dollar Ready.’

One of many interesting findings of the December 2013 study, Million Dollar Ready: Assessing the Institutional Factors that Led to Transformational Gifts involved the perception of stable leadership. Universities with longer-serving presidents tend to receive a higher number of million-dollar donations during the 2000-2012 study period. Did you recently seat a new president? Fear not! Another significant finding was the positive impact that board giving has on the number of million-dollar gifts.

“Board members must embrace their role as philanthropic leaders by giving generously themselves,” the researchers wrote. “This not only provides outright philanthropic support, but it also inspires others to invest at a transformational level.”

The study also touched on the importance of cultivating generous non-alumni. It cited Arizona State University, which reported that, of the 52 gifts of $1 million or more the university received during the study period, “a good portion” of them came from people who never attended the school. This is despite the fact that ASU has more than 300,000 alumni worldwide.

Economically, culturally and politically, colleges and universities often have huge impacts on their local communities and states. They are often significant employers in their region. Their graduates often stay in the area and contribute to the workforce. Their professors often serve as a source of expertise on local, state and regional issues. In cities and states that don’t have professional sports franchises, a local university’s athletics programs often fill that role — as a symbol of civic and state pride.

This means that some of an institution’s most ardent, high-affinity supporters might not be among the alumni pool. As a matter of fact, of all visitors Capture Higher Ed identifies on planned giving sites, 19 percent did not graduate from the institution. These high-capacity community members — who may be quite active on an institution’s website — are a clear source of prospective donors that can be difficult to identify and quantify.

Three key ingredients — strong leadership, an active board and awareness of non-graduates active with the institution. Thanks again to the Lilly Family School of Philanthropy and the consulting firm, Johnson Grossnickle and Associates for a great ‘Million Dollar Ready’ report that stands the test of time.