Home > Blog > Networking: The Value of a College Degree Can Come in Social Capital

Networking: The Value of a College Degree Can Come in Social Capital 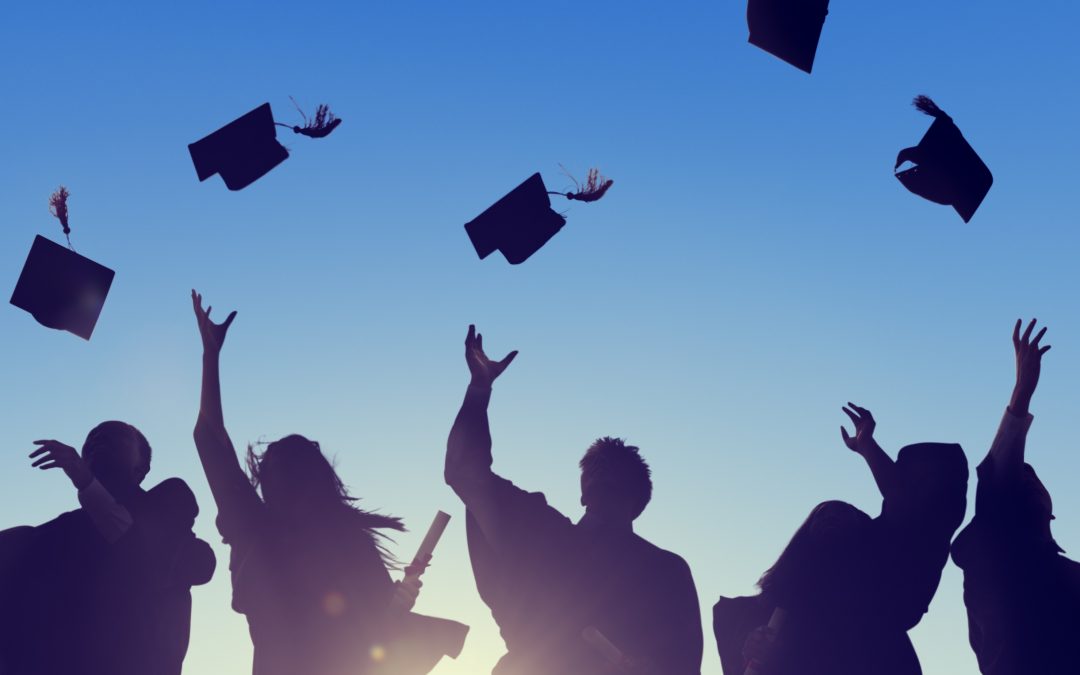 When people argue the value of a college degree, it’s not uncommon to cite economic reasons. “From an economic point of view,” said The New York Times in 2016, “studies show there is little contest: The pay gap between people with four-year college degrees and everyone else is bigger than ever.”

Studies to the economic benefits of a bachelor’s degree, such as those done by the College Board, support that assertion. Naturally, there are other reasons: class mobility, versatility in skills, the ability to think critically. As one dean points out in the Times article, “the exposure in those four years is so broad that the possibilities will be incredibly broad.” 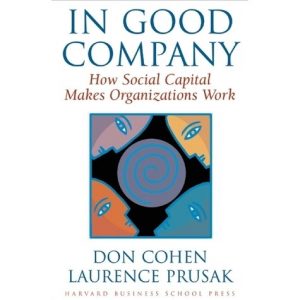 One benefit to a college degree that may not be readily apparent is that of social capital. In their 2001 book In Good Company: How Social Capital Makes Organizations Work, authors Dan Cohen and Laurence Prusak define “social capital” as a matter of connection. “Social capital consists of the stock of active connections among people,” they say, “the trust, mutual understanding, and shared values and behaviors that bind the members of human networks and communities and make cooperative action possible.”

One of the essential cogs of social capital is the network. We often talk, in the workplace and certainly on college campuses, of “community,” but whereas community exists even before we arrive in the office or in the dorms, the network “requires some investment in time, energy, and emotion. It includes the strong potential for reciprocity.” We can join a community, but we actively engage in networking.

One’s adult networks often begin in college. “Anyone with a college-bound teenager in the home understands the pressure to get one’s child into the ‘best school,’ ” Cohen and Prusak explain. “Often this means the most selective school, and this quite powerful push is not based solely on academic distinction.”

So what is it based on?

It’s not that the “top” schools necessarily have better teachers and facilities, the authors suggest, it’s that they “offer more and better opportunities to start building one’s networks.”

In their book, Cohen and Prusak discuss a friend who worked on his M.B.A. at Stanford University. He noticed how much time students spent playing golf, hanging in the consulting club and generally being social. Unlike the authors’ friend and his fellow graduate students, these other students were “more aware of the value in investing in social networks as a foundation for later success. As our friend ruefully stated later on, ‘They knew what they were there for: building networks.’ ”

The takeaway is simple for colleges: offer opportunities to expand a student’s network. Although we can be bitter that the world revolves on “who you know,” Cohen and Prusak say that “the antidote to this kind of unfairness is to expand influence networks, not eliminate them. The way to increase fairness … is to create more networks and expand existing ones — not to deplore the fact that deals are made on the golf course, but to increase access to golf courses.”

The same goes for the college green. A small college can be competitive — so many already have stellar faculty and exceptional facilities — by making clear that a student will have access not just to a campus community but to a professional and personal network.