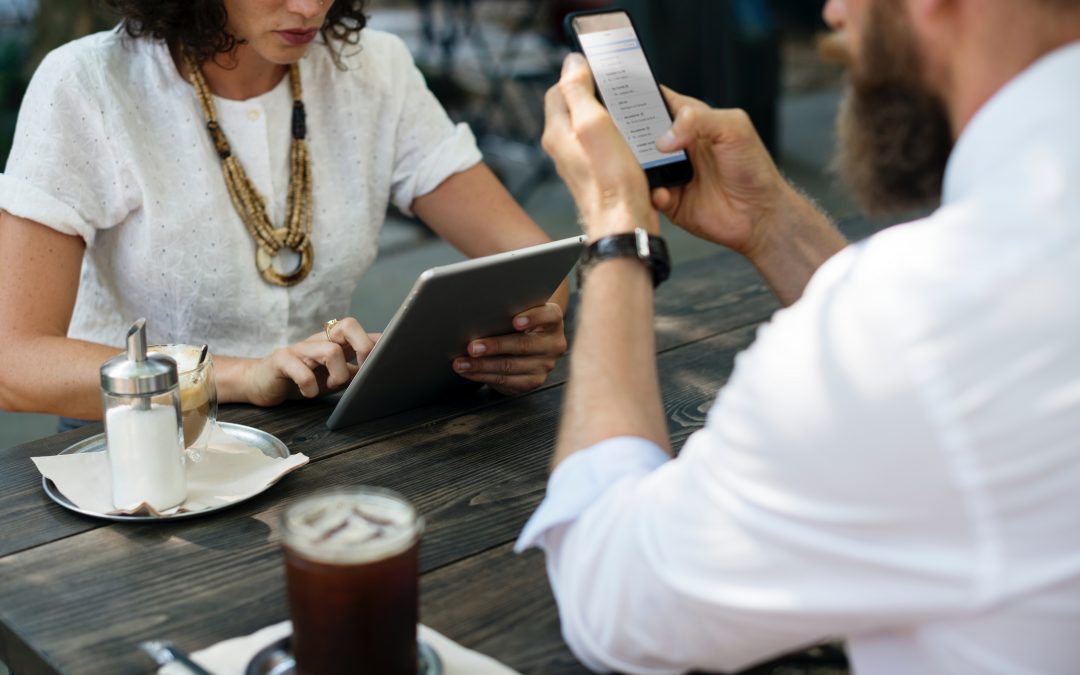 In the past, research on gender differences has been generally disregarded in our society. We have instead focused for decades on how similar the sexes are … with marketing following suit. Moss suggests that companies that aim to bridge the gap — by admitting that there are definitely differences between how men and women receive messages and make consumer choices — will be the ones to succeed.

In the general marketplace, studies consistently show that women do the bulk of shopping — and thus choosing. As Moss points out, citing a 2004 study, a full 80 percent of consumer decisions are made by women.

They also shop differently than men.

According to Moss, males tend to look at a product’s usefulness, its technical specifications, how it works; women simply want to know what a product will do. Men want few details about a product, focusing on his top priorities; women want all the information and they will not make a decision to buy until they are completely satisfied.

Interestingly, the advertising of specific products to women — specifically the visual appeal of an advertisement — frequently alienates them, says Moss. She attributes this in part to a lack of understanding from the men who’ve dominated advertising campaigns and creative design for decades. Thus, car ads may rely on dark colors, lines and a sleek technical look, all of which pique the interest of men, but women prefer something far different: bright colors, unconventional fonts and varying shapes.

Deeply considering these differences leads inevitably to the idea of marketing diversity. In the case of universities, men and women may see the value of a college education very differently.

For example, men value outcomes. So their focus is on the end point of education: what job they might secure with their degree. However, women may respond more readily to value propositions of belonging and community, seeing college as a place to build relationships.

A study Moss herself conducted shows differences between the perceptions of the sexes in nearly every creative area: size, color, detail, dimensionality and subject matter. It may be as simple as making email communications for women that contain images of women.

In fact, a study by Dr. Gabor Horvath suggests that people like designs created by people of their own gender.

In light of this, what marketers need to do is focus intently on the needs of the customer. If they continue to market, whether unconsciously or not, exclusively to men they do so at their own peril.