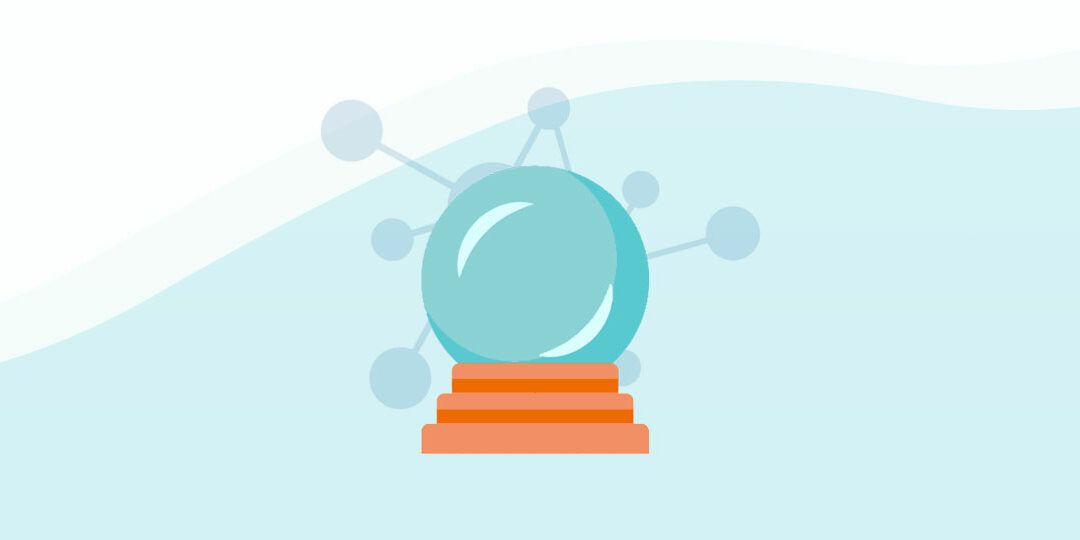 Recently, the Brookings Institution and New America authored white papers criticizing the use of predictive analytics in enrollment management. The overarching concern of these think tanks is that predictive modeling and optimization algorithms may inadvertently introduce or reproduce bias against historically disadvantaged groups during the college admissions and financial aid awarding processes.

Due to the opportunity for bias to arise when using these technologies, the authors’ recommendations range from the rational (e.g., employ humans to oversee the use of algorithmic outputs), to the irrational (e.g., ban predictive analytics and optimization algorithms from admissions and awarding processes).

These authors recommend just about everything except an actual methodological solution. In what follows, I make the argument that these authors’ concerns are important, but their recommendations are myopic and castigate the very tools that help higher education institutions increase opportunity, access and affordability for historically under-served groups. Predictive models and optimization algorithms, when used with intention, can mitigate bias and the reproduction of historical disadvantage in admissions and financial aid awarding processes.

A Simple Between- and Within-Group Approach

A simple between- and within-group approach to using the outputs of predictive models and constraining optimization algorithms can mitigate bias and the reproduction of historical disadvantage in admissions and financial aid awarding processes.

Mathematical optimization procedures can also be used to intentionally reduce bias and increase affordability during financial aid awarding. Since it is only the rare and typically highly selective school that can afford to meet the full financial need of each student, most colleges determine a percentage of financial need that each student will be awarded in institutional aid. Awarding procedures can reduce bias and increase access and affordability for under-represented groups when group membership is considered during the optimization phase.

First, subgroups that measure advantage and disadvantage are defined. Typically, this is accomplished by determining the financial need of each student and then grouping students into statistically equivalent ranges of need. To further categorize students for awarding, schools typically use a “grid” or “matrix” that organizes admitted students into financial need and academic performance categories.

An optimization algorithm can be executed across the cells in this grid to test how different award amounts are likely to impact the incoming class size and composition. The algorithm can identify the optimal combination of awards across categories that best balances the total number of likely enrollments with the amount of financial aid offered and the amount of net tuition revenue likely received, all while enforcing strict bias constraints.

With properly defined constraints, this approach ensures that students with greater need are always awarded aid amounts that meet a higher percentage of their need, when compared to students with lesser need.

When projected enrollments are not likely to meet the yield goal, some admissions offices establish scholarships specifically to improve enrollment yield. Admissions and financial aid offices can offer an unoptimized, constant scholarship award increase to every admitted student.

Higher education institutions have the responsibility to increase life chances and social mobility for not only the privileged, but also for the disadvantaged. Most schools do not have enormous endowments and cash reserves that can help them weather years of low enrollments. As demographic and economic constraints reduce the population of enrolling students, schools face increasing economic pressure.

Admissions offices do their best to perform both the public good of increasing access and opportunity, while also meeting their own financial budget requirements and enrollment needs. To assist admissions offices in this effort, the solution is not to tell them they can’t use the analytic tools that are available to every other industry. The predictive models, optimization algorithms, and strategies for mitigating bias to help higher education institutions be successful already exist.