Driving Email Clicks: Does Putting a First Name in the Subject Line or Body Work? 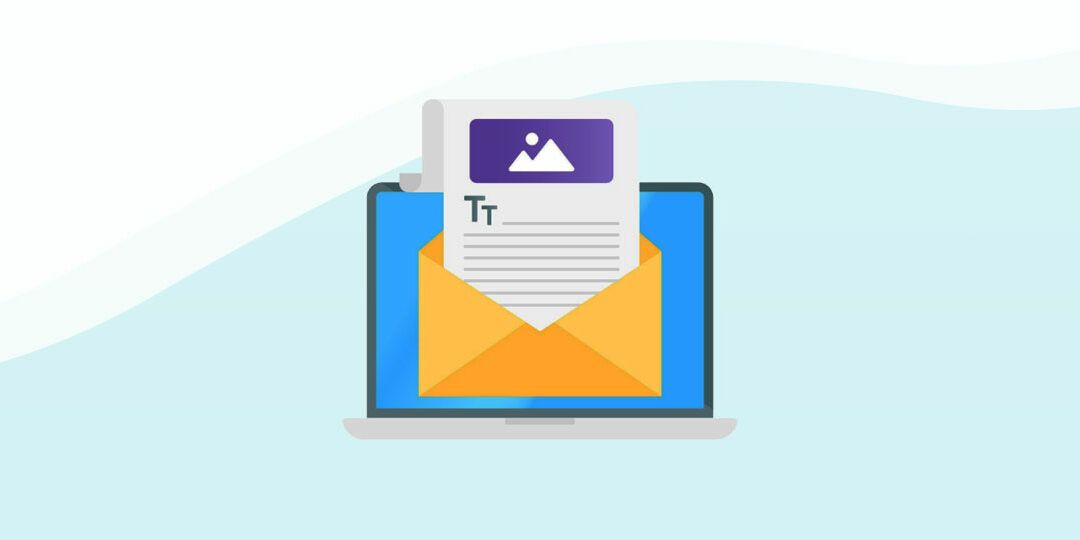 Every year, Capture Higher Ed produces and sends thousands of emails on behalf of our client institutions, and we constantly measure and refine our tactics. I recently was asked to study whether first name personalization in the email subject line and email body improves click rates.

“Explore Faux State University, John” … Or “John, see what’s new at Faux State“ … Does that level of personalization improve open rates? Not really. We should use first names in the subject lines with moderation.

This isn’t a huge effect, so it doesn’t mean we should abandon using first names altogether. Currently, Capture uses first names in subject lines about three times as often as without. This suggests that balance should be flipped, and we should use first names more sparingly. 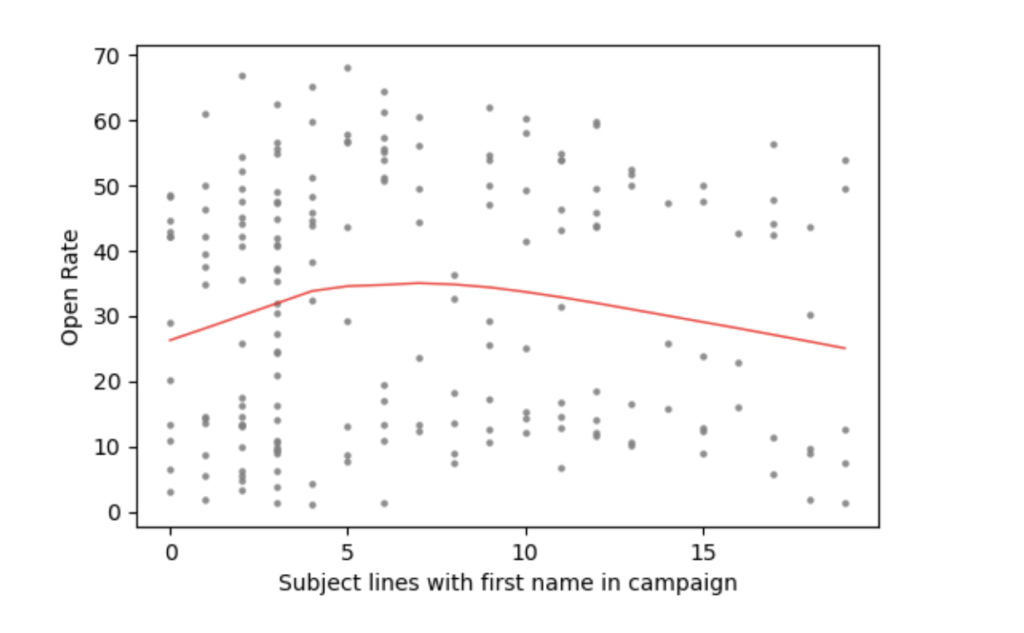 Really, the moral is that we shouldn’t overuse the same person’s name over the course of a campaign. Emailing them over and over saying, “John! Hey John! Joooohhhhnnnn!” They get the point. We know their name.

The takeaway: We should have more emails without first names than with, and we should limit the number of times we use the same person’s name in a series to seven or fewer.

Next: Does a first name in an email body increase click rates?

This is good because Capture uses first names in the bodies of 77 percent of our emails.

Here’s an example of a high-performing email with the student’s first name in the body. (The institution’s name has been changed to Faux State University. Go Sloths!)

Look, we know paying for college is top of mind for you.That’s why we work hard to make a Faux State University education affordable!

John, join our mailing list, and we’ll keep you in the loop on all things related to FSU scholarships!

Also, unlike using first names in subject lines, the effect doesn’t get annoying over the course of the campaign. 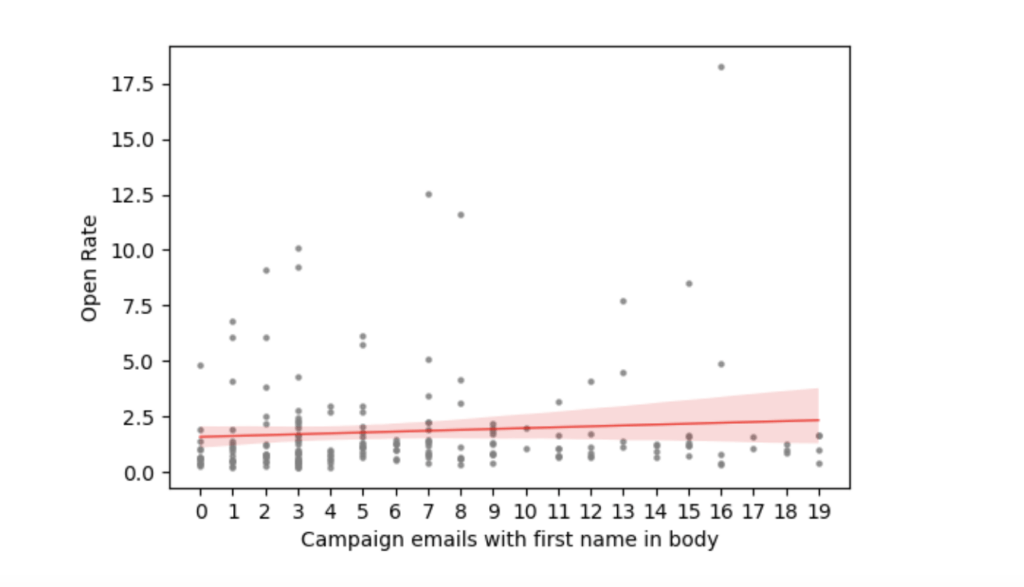 The takeaway: Don’t force it but use first names in the bodies of emails often.