Machine Learning vs. AI: When Machines Play Chess Like Humans 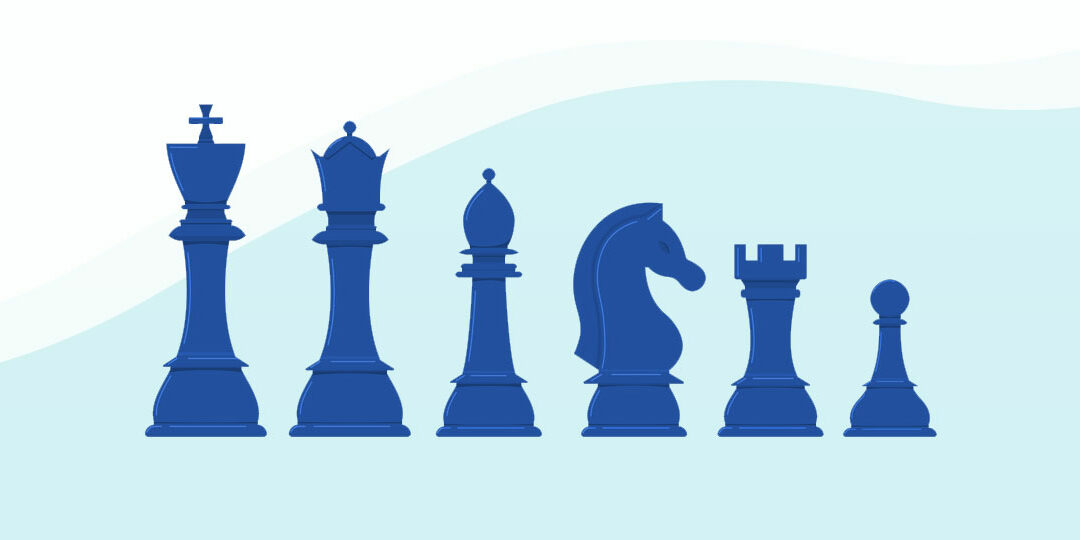 The idea of machine learning is a machine being able to understand and interpret the data; artificial intelligence, under the best circumstances, is able to decide what data points are important, which are not … and determine the best action from that evaluation.

The easiest way to think about it would be knowledge vs. wisdom. Knowledge is having all the facts. Wisdom is knowing what to do with those facts. This was the fundamental principle established by computer scientists when they sought to create a machine that could play chess like a human.

How About a Nice Game of Chess?

Anyone with a phone app, or a basic PC, can boot up a chess game against a computer player that is capable of outpacing you at any given level. In fact, Chess.com has a variety of computer players available for practicing your game — each with different personalities and playing styles, from aggressive to conservative.

But getting to this point took a great deal of work in the 1940’s and 50’s. Electrical engineers, mathematicians and early computer scientists, including Alan Turing and Claude E. Shannon, wanted to create a machine that could play chess on a human level.

Chess machines had existed from as far back as 1914, but the machines were limited to random legal move selections and specified patterns. The scientists of the 40’s had grander designs. They hoped to achieve a fully functional computer capable of making decisions while playing against a human player … or even a chess master.

In the grand scheme of work, this seemed to be a mere hobbyist endeavor. But Shannon posited in a theoretical paper that such a development would “act as a wedge in attacking other problems of a similar nature and of greater significance.” It was from this quest for a competitive chess computer that we got the term, artificial intelligence, and it would see popular adoption in the decade to come.

It became obvious for researchers that machine learning alone would not be enough to create a competitive chess computer because machines were unable to learn from the data they were consuming.

For the computers to decipher what pieces could be sacrificed or captured, assigning a simple point system to each chess piece was easy enough. But machines wouldn’t know how to prioritize these points properly, often chasing after pawns for quick points while the human player easily set up checkmate strategies.

A major example that highlights this deficiency involved an early machine learning algorithm that was programmed with as much chess data as possible. Hundreds of thousands of grandmaster level chess matches were input into the algorithm’s database with the hope that it would mimic the masters’ abilities to play at an elevated level.

This strategy had a disastrous outcome.

The algorithm quickly developed a losing strategy after receiving the grandmaster data. In every match after receiving the data, the program would sacrifice its queen as quickly as possible. Although the queen is the most valuable piece on the gameboard, somehow the program determined the best way to win was to use this dramatically unwise strategy.

After some deliberation between the programmers the reason became clear. There was an overwhelming number of games in the grandmaster data in which the final capture was a queen sacrifice. Immediately after making this sacrifice, players often would win the game with extremely specific moves to checkmate their opponents. That is, the queen was sacrificed to help set up these winning scenarios. But the computer could not discern the difference between a strategic sacrifice and losing the queen with no gain. The data the program had acquired led to an over-simplification. Lose the queen; win the game.

AI “chessbots” have improved since that time. Now they regularly beat grandmasters. However, even the best AI has an opponent they struggle against — cyborgs. The most devastating competitors in modern chess are teams of humans and computers, called cyborgs, which make use of the computers’ vast database of historical games and ability to find hidden patterns, but its artificial intelligence decision making is tempered by the humans’ actual intelligence and judgement.

In that vein, Capture Higher Ed’s industry-leading predictive modeling — our application models (APPLY), financial aid models (AID) and enrollment models (ENROLL) — are powered by machine learning and facilitated by Capture’s team of data scientists and analysts. Dedicated to helping you get the most out of your predictive models, these experts leverage your institutional and public data sets and iterate your models throughout the enrollment cycles.

When it comes to using your data to set strategy, your Capture team of experts never sacrifice the queen too early. Most of them have sat in your chair on campus. They will work with you and your team to define your strategic enrollment management plan and meet your goals.