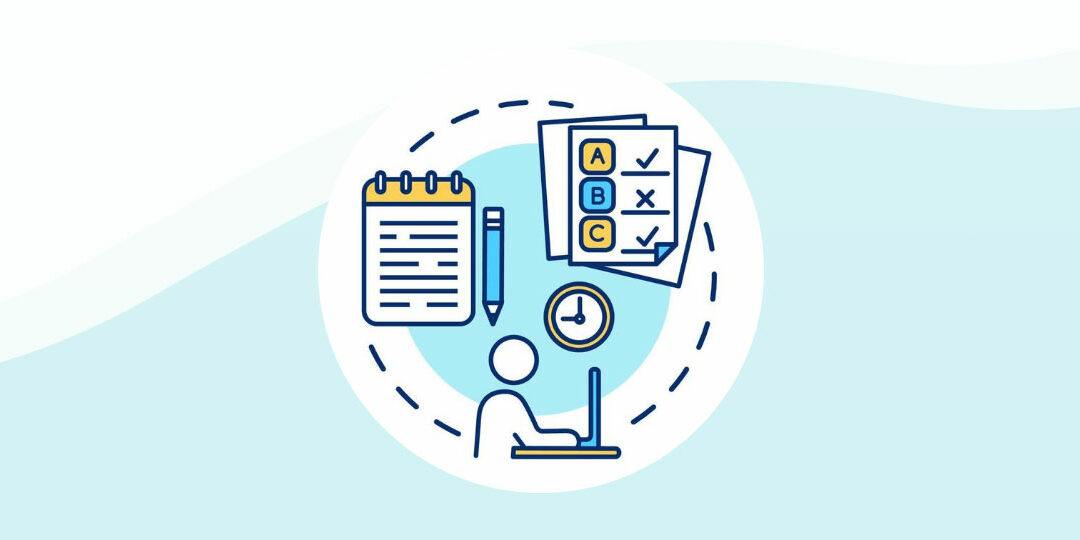 The conversation would soon turn to virtual recruitment methods, but when Capture Higher Ed’s Lauren Gold kicked off the INNOVATE 2021 panel discussion — “What New Virtual Methods Will You Keep Post Pandemic” — she first wanted to hear about last year’s pivot to test optional.

The panel, which concluded the first day of Capture’s two-day virtual conference this past June, included enrollment leaders from four Capture clients:

Gold, Capture’s Director of Account Management (and moderator of the discussion), asked how “going test-optional” impacted the GPAs, test score averages and total applicants of their incoming classes.

Stokes said test-optional had a significant impact on the University of Memphis admit pool; the school admitted more than 3,500 students without an ACT or SAT score.

“These are, generally, students we may not have admitted in the past … so it really increased our admit pool,” Stokes said. “In fact, it was the largest admit class we’ve had … and not to the detriment of our academic profile. We were able to maintain our profile. In fact, we actually increased our GPA by one point.”

The University of Toledo’s Palmer also reported a slight increase in academic profile when the institution implemented Ohio’s first public university test optional admission policy. At the time of the conference (mid-June), about 56.5 percent of Toledo’s 2021 incoming class had applied without test scores.

“I don’t know if it was lower or higher than I anticipated, or right in line with what we thought it might be,” he said. “We’ve decided to make it a permanent policy moving forward because it’s worked out for us so well so far.

The University of South Carolina-Columbia, which also went test-optional for the first time during the COVID-19 recruitment cycle, experienced shifting application patterns, according to Mary Wagner, as students around the country waited to see if they would have access to testing. Lagging applications in October gave way to a wave of last-minute apps for the Dec. 1 deadline, she said.

“I think a lot of students, who may have wanted to apply with test scores if they could … held out to see if they would have access to testing [before making] their decision to apply test optional,” Wagner said.

Like other institutions, USC had a record number of applications; about 40% of the institution’s 42,000 applications were submitted without test scores.

All four panelists said their schools would remain test-optional for 2022 recruitment. (George Mason University has been accommodating applications without test scores for several years in its “holistic review process,” Shear said.)

Be sure to check out the second half of this blog series, “The Test Optional Pivot, Part 2: Admitting Students Without Standardized Test Scores.” With the 2021-22 enrollment cycle underway, colleges and universities across the country are searching for concrete strategies for admission review without standardized test scores. Find out what they can do.