Pushing the Boundaries of Recruitment – Jefferson 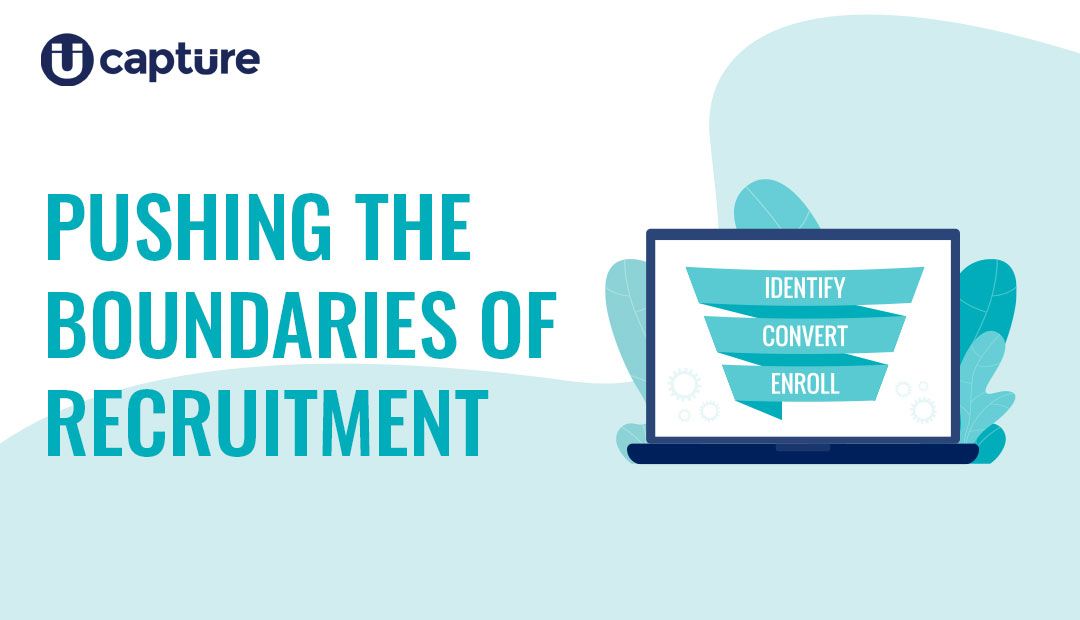 In the summer of 2018, Thomas Jefferson University was preparing for their second recruitment cycle after their successful merger with Philadelphia University. The admissions team was looking to keep the momentum going.

Thomas Jefferson University didn’t historically recruit first-year students, but that changed when merging with Philadelphia University — an institution that served traditional undergraduate students as its primary population. The first class recruited to the new Jefferson was among the largest in history, and represented a 16% increase in first-year enrollment compared to the prior year, which was the final recruitment cycle for Philadelphia University.

Jefferson is rewriting the rules and resetting the odds. We are changing higher education to provide our students with unparalleled value.