Stop Wasting Time and Money: The Case for Predictive Models in Higher Ed 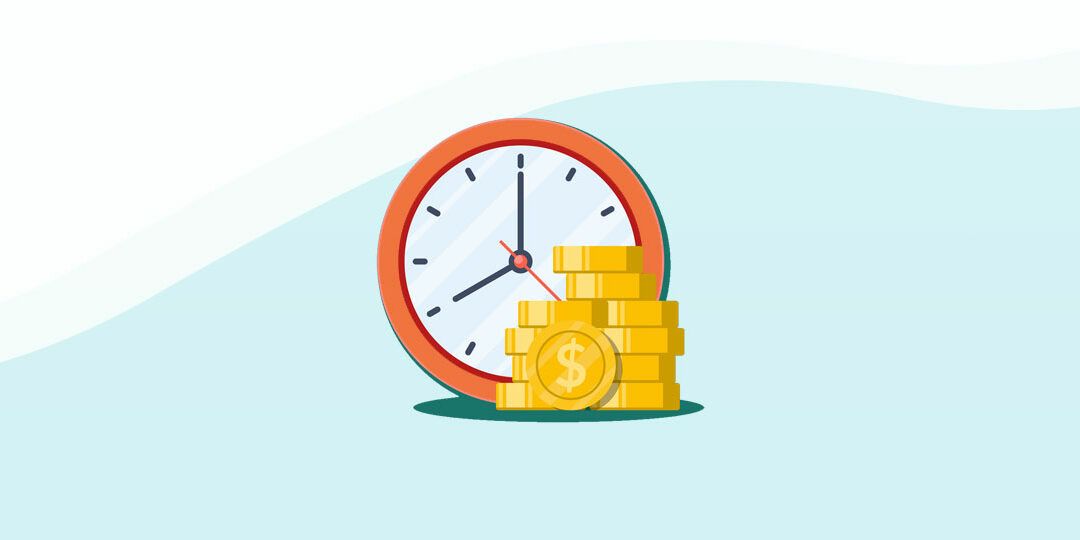 If you’re not using a model to predict which students are most likely to apply and enroll, you’re wasting time and money. It’s as simple as that. Every admissions office should be using a predictive model to increase its return on investment.

This is because nearly every admissions office is being asked to do more with less. The university president wants more enrollments than last year (along with better standardized test scores and a lower discount rate) but doesn’t necessarily dedicate more money to the endeavor. It’s not like the admissions office slacked off last year, but somehow this year they have to come up with even more.

The way to do this is to intelligently prioritize time and money — to spend time and money on the students who are going to respond. A predictive model can tell you how to allocate those resources.

There are a few different forms of predictive models:

All three can help you get a better return on your investment.

Armed with an applicant model, a school can know which students are most likely to apply. From there, they can start saving serious money on their direct mail campaign. Take for example a school with a 100,000 student suspect pool. If they spend $1 per student on direct mail, that’s $100,000.

But what if they used a model to find out which half of the students were most likely to respond? They could send the piece to 50,000 students, save $50,000 and still get 95 percent of the applicants on average. 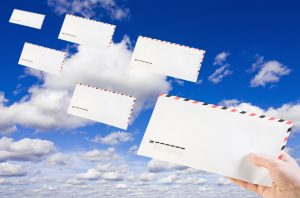 But why stop there?

Then the school could take the $90,000 and spend it on almost anything else and get a better return on their investment: Facebook ads, tens of thousands of search names for your email campaign, or more travel for your counselors. Or how about this? Take that money and build out eighteen $5,000 scholarships. Now you’re talking about something that will have way more impact on your class than a postcard would.

Leaving the hypothetical world behind, here is a real world example. A Capture Higher Ed partner — a small liberal arts college — used a predictive model to target a direct mail piece to the top 40 percent of their pool and targeted banner ads to the top 20 percent. The college saved $17,000 compared to what they would have spent on targeting the entire pool. Yet they got 101 applicants in the next two months out of the students they targeted.

They could have saved even more money by only targeting the top 10 percent.

For another example, a flagship public university used Capture’s APPLY predictive model to target the top 20 percent of their pool. They got 1,280 applicants over two months out of students who received the direct mail and saved more than $84,000 compared to mailing everyone.

Direct mail is usually the lowest-hanging fruit to increase ROI, but a predictive model can also tell a school which students to text, send hand-written notes or call on the phone.

With a model predicting enrollments you can also literally predict the future. You don’t have to wait until August to know whether you’re going to make your class. The model will tell you.

You can even know whether you’re going to stay within your financial aid budget. It’s peace of mind if you’re on track and an early warning signal if you’re not on track. The great thing about having all this information in your hands is you can adjust mid-cycle if you’re not on target. You can communicate more heavily with your top prospects. You can admit more students. You can increase financial aid. And in the end, you can make your class. 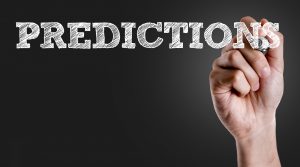 In a time of decreasing yields and revenues, the median Capture client with an ENROLL model saw a .8 percentage point yield increase in their first year with Capture, including multiple schools that increased their yield during a pandemic.
A financial aid predictive model, like Capture’s AID, has the most potential to increase your ROI. The truth is you’re probably giving institutional grants to the wrong students. You’re also giving the wrong amount of aid to the right students. By targeting that aid to the students who are most likely to respond, you can use your limited aid budget to get more students. The median partner with an AID model saw a 2.2 percent increase in net tuition revenue per student in the first year. More return divided by less investment = greater ROI.

Through targeting your time, recruitment budget and aid budget more intelligently you can meet the seemingly impossible goal of more students than last year on the same budget. So if you have a predictive model, use it.

If you don’t have one, get one.

While using any predictive model in the marketplace will increase your ROI over nothing, the most accurate predictive models in the industry — Capture’s APPLY, AID and ENROLL models — will help you the most. Capture’s AID is also the only model that can help you optimize individual aid amounts. Contact us today to find out more about Capture’s industry-leading predictive modeling.